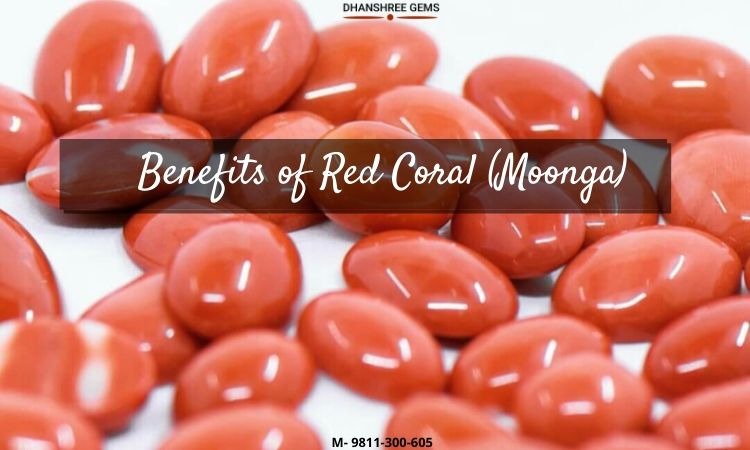 The way you behave, the way you act, and the way you are, is because of the orbital positions of your planets in the natal chart.

However, there may be certain instances when your planets may oppose the ideal orbital positions. In such a situation, the gemstones come to the rescue.

There are a number of gemstones gifted by nature, which can help you bring a balance to your lifestyle. But the most important one among them is Red Coral, also known as Praval or Moonga Stone, which stands as the ruling stone for the planet, Mars. Among the nine planets present in our solar systems, Mars is known for its powers of warfare and the commander and thus wearing a Red Coral will infuse the similar energies within you.

But it has several other benefits too:

People Also Read: Which Corals are Best among Japanese and Italian?